How to execute the perfect audition? I’m sure this question has become exhausting to a lot of you, constantly being drilled with the correct way to go about the audition process. This is because without being awesome at auditioning, you will never be able to really show people how awesome you are at acting. So […] 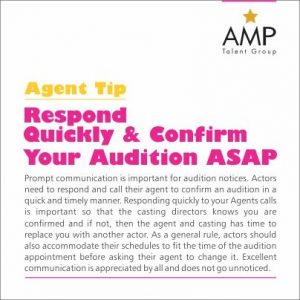 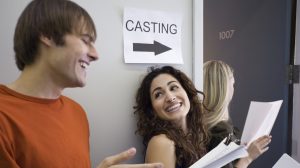 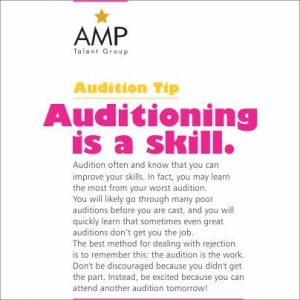 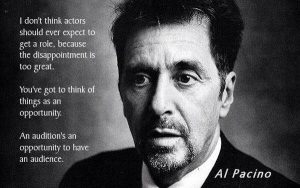