Whether you believe it or not, you don’t have to be a stand up comedian to be a good comedic actor. In fact, a good portion of the best comedy actors would be fish out of water if they ever tried stand-up comedy. Take Steve Carell for example, he’s one of the biggest comedy actors […] 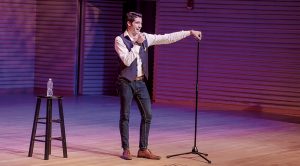 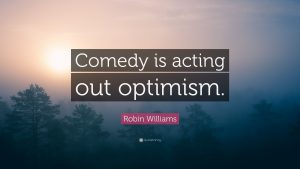