So now the day has arrived. It’s the day of your audition. Like is the case with most actors, you’ll wake up with that butterfly feeling fluttering in your stomach. You’ll go through the motions of your day with that tingling anticipation and excitement. Today it’s your time to shine! Today could be the day […]

So now the day has arrived. It’s the day of your audition. Like is the case with most actors, you’ll wake up with that butterfly feeling fluttering in your stomach. You’ll go through the motions of your day with that tingling anticipation and excitement. Today it’s your time to shine! Today could be the day it all changes. But only if you come through, maintain your composure, and stick with the game plan.

Off to the audition you go, making the walk, or the drive, with that old familiar theme running through your head: “Is this going to be my moment?” Everything seems to be moving in slow motion and the world grows quiet, as if it senses that today is extra important to you. Hopefully you’ve done everything in your power to prepare, and it’s now up to the acting gods to guide you, to lead you through a brilliant audition, and hopefully onto that role you’ve been waiting for.

So what are some of the most important things to have in mind when you’re in the audition room? It can be a scary place, so to make sure everything goes well, we’ve outlined five things for you to always remember when auditioning!

You’re the one driving the story: One of the basic differences between a performance in an audition and a performance on an actual set is you’re the number one story driver during an audition. All the focus is on you. The casting directors are less focused on the complete story, and are more so focused on how you can drive their story. On a set you’re a small piece in a greater story, but when it’s your time to audition, you’re up there showing them why they should cast you. So during auditions the performances are a little bigger than on a set, because you really want to make an impact. Show them that they can base a story around you, and that they should base a story around you.

The Golden Frame: During an audition, you have your mark and you have very little leeway to move from that mark. This makes it essential that you’re as still as possible when you’re doing your audition. If you plan on performing an action or stepping out of frame at all, make sure you tell them beforehand so they’re prepared for it. If you tell them a particular action you’re going to perform at a certain moment in the scene, it shows that you’re confident, have done your homework, and know what you want to do with the scene. Just always be weary of that frame in which your audition is being captured.

If you screw up, just keep going: The absolute worst thing you can do during your audition is mess up a line and start to lose your cool and drop out of the scene. If you mess a line up, just forget about it and keep going. Even better, you can use your own mistake and use it to add something to the scene. By doing that, you’ll impress them on your ability to improvise and redeem yourself. It could be a simple moment like that, which helps you book the role. Messing up is a scary thought, but what’s worse than screwing up is acknowledging yourself that you screwed up. Just move on and pretend like that was what you intended to do all along.

Be polite, be yourself and show off your personality: Those first few minutes when you walk into the room, before you begin your audition as you’re running through your slate, is your time. By this we mean, it is your time to show off who you are as a person. So make sure you’re enthusiastic, friendly, polite, confident, and the type of person they would want to work with. You can be funny, charming and endearing, which is only going to bode well for you when it comes time to choosing callbacks, and eventually casting. Also be sure to thank them for seeing you when your audition is finished, and then exit the room promptly and be on your way.

It goes without saying, but it’s important to be off book whenever possible. Of course there are situations where you get your sides minutes beforehand or the sides are very lengthy and it can’t be expected. But if you’ve been given adequate time to prepare the material, make sure you’re off book and ready to rock. Actors can bring the sides into the audition but it is important that the actors stay focused on the person opposite them in the scene not buried with their head in the script. Most importantly always listen to your instincts. If you have an idea in audition, let yourself be free to go with it.

The audition room can be a scary place to many actors who aren’t used to it. But that antagonizing fear of auditioning can be overcome with practice, practice, and more practice. The only way you’re going to overcome the nerves and the fear of failing in a miserable fashion is by doing it a lot. Going out there, making mistakes, learning from them and overcoming it and redeeming yourself. So start right now and improve your auditions. This list we put together is a pretty good guideline to start with. Eventually, you’ll get so comfortable with auditioning that you’ll start booking things regularly with a completely carefree Sunday walk-in-the-park attitude.

Now go off, step into that audition room, hit your mark and book it!

CASTING FOR NEW NATIONAL GEOGRAPHIC KIDS WEBSERIES Calling all teens (and those who look like teens) between the ages of 16-25yrs. We are casting for a cool new reality/game show for National Geographic Kids. You must be a BIG outgoing personality, loveably crazy, super fun, funny, over-the top, fit, energetic, quick witted – we mean […]

Calling all teens (and those who look like teens) between the ages of 16-25yrs. We are casting for a cool new reality/game show for National Geographic Kids. You must be a BIG outgoing personality, loveably crazy, super fun, funny, over-the top, fit, energetic, quick witted – we mean really quick witted, and did we say funny! Oh and on this show you have to be totally comfortable going up to strangers and asking them questions.

If you think you are right for our cast then SEND US A VIDEO!

VIDEO GUIDELINES: Do a quick video using your phone or camera – have a friend hold the phone or camera so we can see you. Make sure to speak clearly and not too fast and that you are ‘on camera’ and not somewhere off to the side.

To get the VIDEO SCRIPT: email info@amptalent.com

*Your total video should be no longer than 4 minutes. 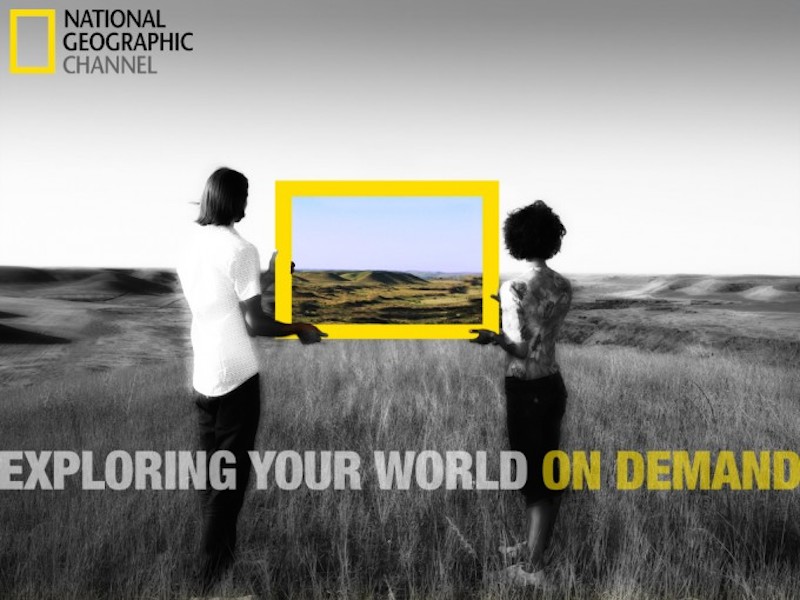 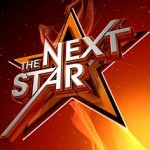 Watch for AMP Talent Group  agencies amazing 12 #teen #singers #talent on #TheNextStar #Supergroups #TVSeries! Airing in 2014, congratulations to #AMPTalent, Rachel Cossmann, Nadia Blackwood, Brad Baeza, Emily Kaldis, Cassandra Tari, Camryn Patterson, Isabella Repole, Odain Bailey, Michael Skidmore, Naiya VanEvery, Courtney Cameron and Quin Hasinhindl! The Next Star is launching a spin-off show, entitled, The Next Star: SuperGroups.  The Next Star is a Canadian reality television show on YTV. The show is a competition to find the most talented singer in Canada who is under 15 years of age to win and become “the next star”. Toronto’s Tricon Films & Television and Corus-owned YTV have teamed up for a supergroup-focused The Next Star competition series. The Next Star: SuperGroup will also feature coaches and industry experts like music producer Damon Sharpe, recording artist Cory Lee (Degrassi: The Next Generation, Instant Star), So You Can Dance Canada winner Nico Archambault, vocal coach Sarah Morrison, make-up artist Vanessa Jarman and stylist Corey Ng. The Next Star Supergroups series will be launched in spring 2014 in Canada on YTV. Watch for it! Be sure to follow our Blog and AMP on twitter for all the latest talent, audition, casting, filming and entertainment news! www.twitter.com/amptalentgroup

AMP Talent Group: 6 Ways To JUMP-START Your Acting Career 1 Get Into a Class! Training is essential to learning the craft. Roll up your sleeves. Dig in and do the work! Actors are athletes of the heart and you must work out to stay in shape. Tune your instrument through improvisation classes, theatre classes […] 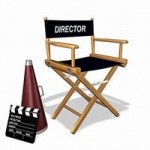 Training is essential to learning the craft. Roll up your sleeves. Dig in and do the work! Actors are athletes of the heart and you must work out to stay in shape. Tune your instrument through improvisation classes, theatre classes and film scene classes.

In person or via Skype. Audition coaching, career coaching, on-set coaching. Push yourself and get feedback. Leave no stone unturned!

Get expert feedback on your marketing tools. Your agent knows the market and can help you choose the best photos to help you get more auditions. Don’t underestimate the power of a great photo!

For an audition or for your reel. Your agent needs a demo reel of your work, and if you don’t have one you can tape a well crafted and prepared scene for your agent to submit until your demo is ready!

Study the greats, study other great actors, learn, observe. Find what moves and motivates you. Make the commitment. Keep your mind, body and spirit active everyday!

“When it comes to staying tuned: If you rest, you rust.” – Helen Hayes

Get expert insight into the craft and the business. Follow AMP Blog Posts!

10 Audition Tips for Actors Here are 10 audition tips to ace your audition and help you get the acting roles you want: Always bring a picture and resume. Don’t expect your agent to send it over. You’re the one that won’t be remembered if you don’t have one to give to casting at the audition. Staple your […]

Here are 10 audition tips to ace your audition and help you get the acting roles you want: