Whether you want to improve your voice work, or simply just get started in the voice over industry, it’s definitely a great tool for an actor. Voice work should not be taken lightly as it’s just as much acting as anything else you’ll do. Along with getting work as a voice over artist, working on, […] 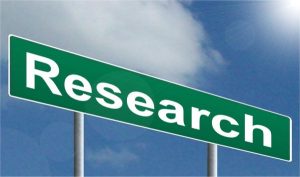 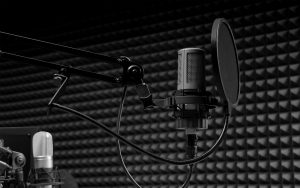 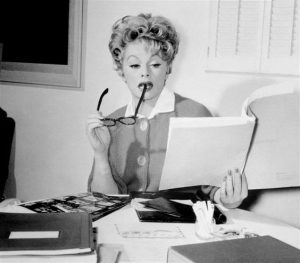 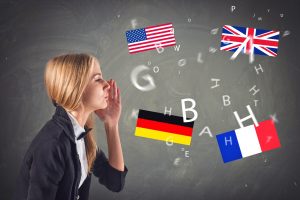 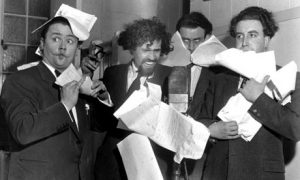 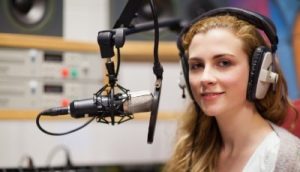