“I want to be an actor!” Even just admitting those words is a huge step in the direction of your dreams. For a lot of people it’s a scary step because it finally becomes real when you say it out loud. All your fears, doubts, insecurities, and disapproving opinions of others come rushing to […] 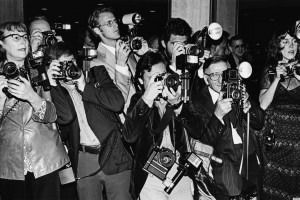 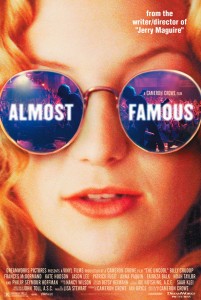 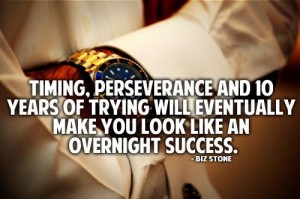