Lights, Camera, Summer! Summer 2014 is just around the corner and for most “normal folk” it means impromptu trips to cottage country, days of energy-drowning on patios with cold beverages, and basically trying to work as little as possible so you can enjoy the summer. But for those who call the film industry, “their industry”, […]

Summer 2014 is just around the corner and for most “normal folk” it means impromptu trips to cottage country, days of energy-drowning on patios with cold beverages, and basically trying to work as little as possible so you can enjoy the summer. But for those who call the film industry, “their industry”, it’s quite the opposite. Summer is a time when you strap on your working sandals and get ready to cram as much filming work as possible into your summer, until you’re working like a dog well into the dog days in August. Summer presents a great opportunity to finally film that passion project you’ve been yearning to do, or film that indie movie you’ve been trying to squeeze into your busy schedule. In short, there’s a lot being shot during the summer in Toronto.

So what’s being shot in our fair Canadian city this coming spring/summer? Obviously there’s a lot, but we’ve broken down a few of the highest profile projects to keep you in the loop. 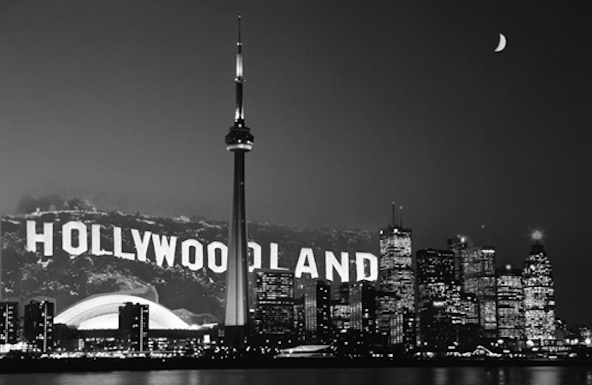 The movie will be bringing Adam Sandler, Kevin James, and Michelle Monaghan into our town for the summer months. Brought to you by Arcaders Productions Ltd. and directed by Christopher Columbus. Pixels tells you the story of what happens when aliens misinterpret video feeds of classic arcade games as a declaration of war against them. This begins a war against the human race, using the games as models for their various assaults. Filming will take place from May 28th – September 30th. So keep a look out this summer for the dynamic goof balls of Kevin James and Adam Sandler taking in a Jay’s game and maybe even throwing that all-important first pitch.

Written and directed by Alejandro Amenabar, and starring Ethan Hawke and Emma Watson. Regression is about a man who is accused of abusing his daughter — a crime he doesn’t even remember committing. Sounds like it’s an intense thriller that should see Ethan Hawke and Emma Watson acting opposite one another in some very intense scenes. Filming is well underway, starting on April 15th and due to wrap on June 12th.

Principal photography began back in February at Pinewood Studios, and filming began at the end of April in Hamilton, as well as in Kingston. The film is starring Mia Wasikawska, Charlie Hunnam, and Jessica Chastain, and is produced by Legendary Pictures. The film is supposed to take place in Cumbria, a crumbling mansion in a largely rural and mountainous region of Northern England in the 19th century. A young author (Wasikawska) discovers that her charming new husband is not who he appears to be. Photos from the Hamilton set this spring have already been released all over the Internet. Filming is due to run into the summer here in Toronto.

Written and directed by Ruba Nadda, and starring Tim Roth, Scott Speedman, and Patricia Clarkson. October Gale is a thriller about a doctor who takes in a wounded victim that washes ashore at her cottage. Quickly they realize that the killer is there to try and finish the job, just as a storm draws in. Sounds like something to be shot on Toronto Island, doesn’t it? Filming started on April 21st and wraps up on May 25th.

So that means there will be opportunities for actors to audition for roles on one of these productions, or simply, just catch sight of a star or a film set in the middle of action.

It’s an exciting time. The entertainment industry is bursting with projects on the go and it’s a great time be working on set. Which is all in the lead up to TIFF in September! 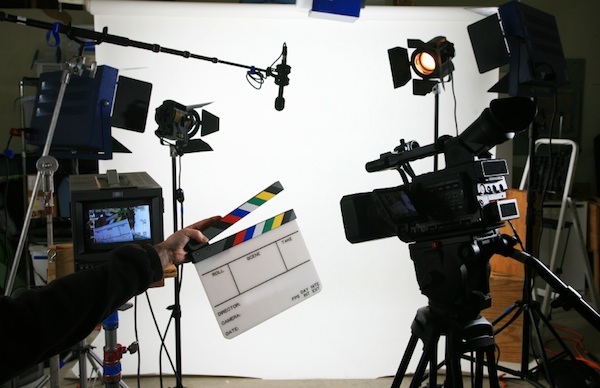