Every year from September 4th – 14th the annual TIFF 2014 festival arrives in Toronto. The festival brings some of the world’s highest caliber celebrities and film industry talent.  While our city will be buzzing with celebrity sightings, red carpets and glamorous parties, at the core of the festival is always going to be the work — […] 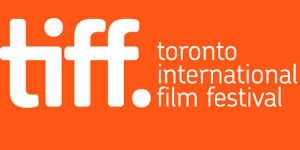 Every year from September 4th – 14th the annual TIFF 2014 festival arrives in Toronto. The festival brings some of the world’s highest caliber celebrities and film industry talent.  While our city will be buzzing with celebrity sightings, red carpets and glamorous parties, at the core of the festival is always going to be the work — in other words the new movies that are premiering. Every year the list of movies is stacked full of endless options to choose from, making it difficult to choose what movies you should see. In order to make that decision a little easier, we’ve listed 10 of the most highly anticipated films at this year’s festival. A lot of which are based on true stories, showcasing career-defining performances, as well as a couple of highly anticipated films from Canadian directors. 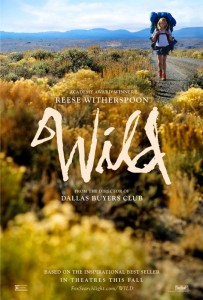 Starring Reese Witherspoon and directed by Canadian filmmaker, Jean-Marc Vallee (Who’s on a real hot-streak after directing the critical hit, The Dallas Buyers Club) is a film based on the best-selling memoir of Cheryl Strayed. Reese Witherspoon plays the title role, a heroin junkie who sets out to cleanse herself on a thousand-mile hiking trail. Witherspoon is already creating early Oscar buzz for what’s undoubtedly her most interesting role since Walk the Line. This is one you won’t want to miss! 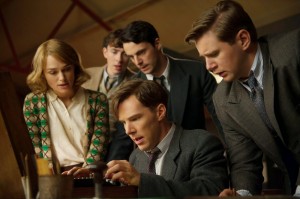 Starring Benedict Cumberbatch and Keira Knightley, Imitation Game is based on the true story of Cambridge mathematician, cryptanalyst, and pioneering computer scientist Alan Turing (Benedict), who led the Enigma code-breaking operation during World War II. Turing was hired by the British military to break Nazi codes during the war, and then was later persecuted for being homosexual by the British government, which was illegal at the time.  Official Trailer 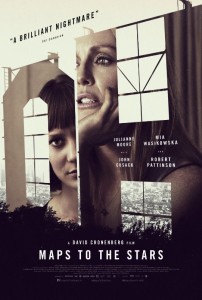 Map to the Stars is another film by a Canadian filmmaker that is anxiously being awaited at this year’s festival. Directed by Toronto-born David Cronenberg (Cosmopolis), Map to the Stars is a satirical film that examines celebrity culture and the pursuit of fame at the expense of absolutely anything. The film explores the dark side of “western culture” and dissects LA’s obsession with celebrity culture as it follows the life of two former child stars. The film has a star-studded cast and includes the likes of Julianne Moore (who won best actress at Cannes), John Cusack, Robert Pattinson, and Mia Wasikawska to name a few.  Official Trailer

Co-Written and directed by TIFF veteran Jason Reitman (Juno, Up in the Air, Labor Day), Men, Women, and Children is surely going to be one of the most innovative films at this year’s festival. Starring Jennifer Garner, Adam Sandler, J.K. Simmons (who also stars in Whiplash), Emma Thompson, and Ansel Elgort (The Fault in our Stars), the story follows a group of teenagers and their parents as they try and deal with the many ways the Internet has changed their relationships, communication, self-image, and their love lives.  Official Trailer 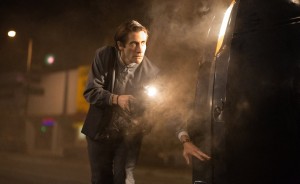 A film noir from first-time director Dan Gilroy, Nightcrawler stars Jake Gyllenhaal as Lou Bloom, a drifter and petty-thief who joins the nocturnal legions of scuzzy freelance photographers who scour the city of LA shooting gruesome crime-scenes. The film also features what is said to be the best performance of Jake Gyllenhaal’s career (who lost a considerable amount of weight for the role and is likely going to be in Oscar conversations this fall). Official Trailer 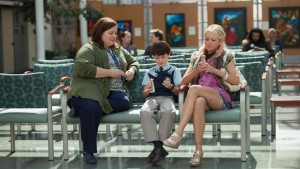 There are a lot of great comedies slotted to premiere at this year’s festival and St. Vincent is right at the top of the list. The film stars Bill Murray (who is at his absolute best in this role), as a cash-strapped, carefree retiree who somehow becomes a wildly unexpected role model to the twelve-year-old son of his next-door neighbor (played by Melissa McCarthy) when he bottoms out his bank account and offers to take care of her son for cash. Official Trailer 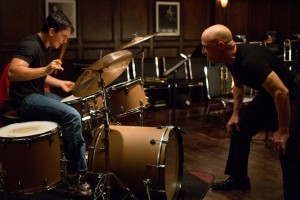 While Whiplash already premiered at this year’s Sundance Film Festival, it’s still one of the most buzzed about films heading into TIFF. It’s already won the Audience Award and the Grand Jury Award at Sundance, so it will be on most people’s must-see shortlist. Starring Miles Teller as Andrew Neyman, an ambitious young jazz drummer at a prestigious music academy who ends up clashing violently with his intense music instructor, Terence Fletcher (played by J.K. Simmons). The film is all about asking the question: “How far would you go to achieve perfection?” Definitely a must see!  Official Trailer 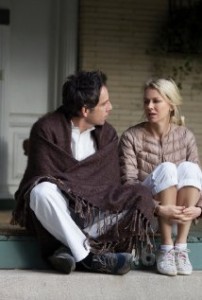 While We’re Young is a comedy starring Ben Stiller, Naomi Watts, Amanda Seyfried, and Adam Driver (who has three movies premiering at this year’s festival). The story explores aging, ambition, and success, when a middle-aged couple’s (Stiller and Watts) careers and marriage is overturned when they meet a young, hip, bohemian couple (Seyfried and Driver). The film is a close look at the New York creative class and is supposedly a bang on dissection of urban sophisticates. 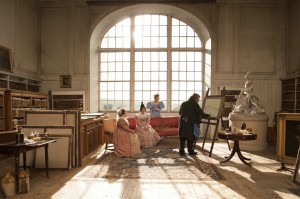 Before the great French impressionists, there was J.M.W. Turner, one of the greatest English painters to ever live. Mr. Turner is a biopic recounting the life of the famed British landscape painter. Timothy Spall stars as Turner, and has already won the best actor award at this year’s Cannes Film Festival. Writer-Director Mike Leigh is also receiving high praise for Mr. Turner, which is being considered one of his masterworks.  Official Trailer 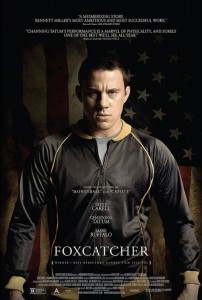 Foxcatcher is probably the most highly anticipated film at this year’s festival, just based off the reception it received at the Cannes Festival. Directed by Bennett Miller (Capote and Moneyball), who also won the best director award at Cannes, stars Channing Tatum, Steve Carell, and Mark Ruffalo. It tells the true story of two brothers, Mark and Dave Schultz (Tatum and Ruffalo), both former Olympic wrestling champions and their tragic friendship with a neurotic millionaire coach, John du Pont (Steve Carell, who is virtually unrecognizable in all the prosthetic makeup). Both Tatum and Carell are venturing into foreign acting territory with their roles — Carell receiving a lot of early Oscar talk for his creepy portrayal of Du Pont. Official Trailer

TIFF is only a week away so make sure you get your tickets to a few of these buzzed about films. For tickets and all other TIFF-related information, you can visit the official website — http://www.tiff.net