“As actors, we have to deal with rejection so much more than any other business. So I don’t care how much of a genius you are, if you don’t have the propensity to be able to get back up every time you get knocked down, then you’re not going to survive.” — Ryan Kwanten […] 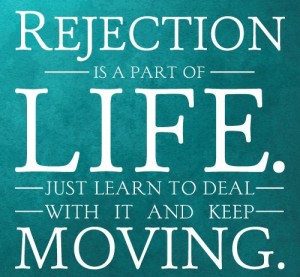 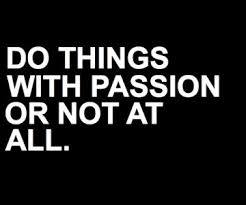 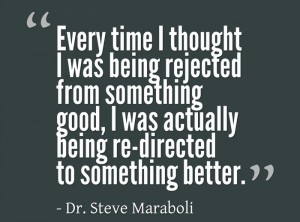